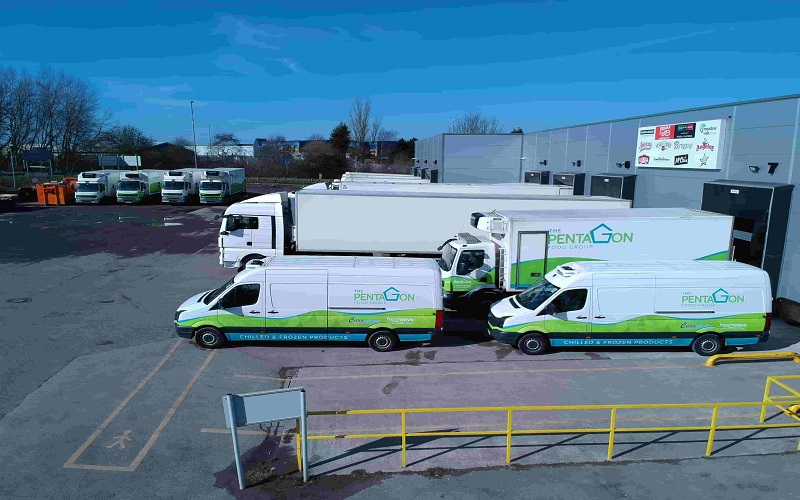 With the covid pandemic creating food shortages in many districts of UK. The economy being hit severely due to the closure of offices and businesses during the lockdowns. The country needs more HGV drivers to cater to all these issues. The food distributors and the UK food industry groups have called upon the government to solve the crisis. Road Haulage Association (RHA) wrote Prime Minister Boris Johnson to act and tackle the problem of heavy goods vehicles (HGV) which is creating pressure on the supply chain. Other groups that also lent support to this agenda includes Food and Drink Federation (FDF), British Meat Processors Association (BMPA) and British Frozen Food Federation (BFFF). All these stakeholders added that the supply chains are failing at an alarmingly high rate. There has been a multitude of problems on a national scale which have led to the shortage of HGV drivers and the subsequent pressure on the supply chain.

Many overseas workers have left the UK due to Brexit, many of them were drivers. That is why there is a shortage of 100,000 drivers in the UK. Due to these two main reasons, we have HGV drivers in shortage.  These drivers returned to their country of origin as their future in the UK was uncertain. As they would no longer be allowed to work and live in the UK. Another reason for the shortage is drivers retiring early. The average age of drivers is 55 and only a small percentage are under 25. Due to inactivity many drivers have retired from their profession or moved into less demanding sectors. The biggest problem now is that the government has no plans. At the same time, drivers are just part of the issue as there is a shortage of labor across the entire food supply chain. The new tax regime IR35 is also another reason for many people to quit the driver profession which imposes the restriction for drivers to call themselves self-employed anymore.

The impact of supply shortage has been mostly felt in the meat processing industry. It has also affected the fruit and vegetable pickers and packers.  More problems to be expected include shortages of food variety in the markets and food shortages in some areas. The problem exists in the UK as well as the border areas of Europe. The supermarkets have reported that they are not receiving their stock. Even the delivery of school meals will suffer. There is a demand for food and drinks due to the summer and major sporting events which are going to add pressure to the supply chains. The drivers are asking for a lot of money due decrease in supply, plus food distributors are now offering £1000 extra to lure in HGV drivers.

There have been a lot of food shortages in the country. Moreover, the stores also don’t have a variety of food to offer. It is the worst supply chain crisis seen in the past 40 years. This issue has forced the food and drink distributors to reach out to the government authority for help. One of the producers said that perfectly fresh and ready to be used produce is being dumped now due to the supply crisis. A lot of food is being wasted in the country. The solution is to fulfil the requirement of HGV drivers and the food distributors will be happy to employ eligible candidates. FDF has also suggested that foreign workers may be given temporary visas to plug the gap of HGV drivers in the country. However, the government has suggested that with the Brexit policy the owners should prefer hiring local drivers.

Are you looking for a Free Consultation for Food Services Distribution? Click Here!

How to find reliable food suppliers for your newly opened restaurant: A food wholesalers guide